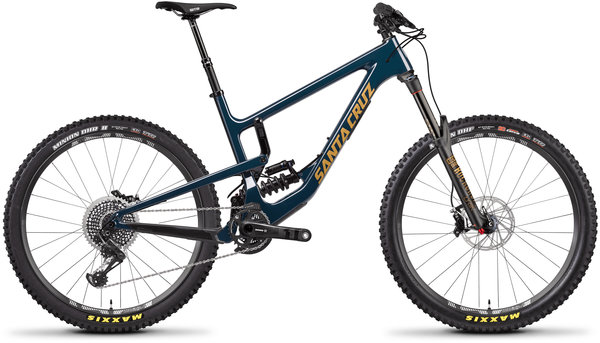 Santa Cruz's Nomad Carbon CC X01 reputation is built on consistently pushing the envelope of how DH a bike can get while still remaining usable on most trails. The fourth generation design sees a dramatic shift to the lower-link mounted shock configuration. This is the first time that learnings from years of V10 development have translated across trail bikes. The shock rate is now almost completely linear—which means feather-light small bump sensitivity right off the bat, a supportive midstroke and overall progression that you'd normally only experience on a DH bike. To keep the gravity vibe going they've ensured the Nomad can run both standard metric coil shocks and lighter air units to suit any preference. Full shock compatibility creates challenges when trying to cram everything into the precious bottom bracket area. But the continued evolution of Santa Cruz carbon tech means they're able to create a svelte, strong, swingarm/front triangle combo that's as much art as it is engineering. Santa Cruz even managed to squeeze in a flip-chip feature on the lower link too. Think of the high setting as "regular", the way the bike's mostly meant to be ridden, and the low setting as being closer to full on DH status. To handle all this new-found capability the geometry has adapted too. It's longer and lower-slung than ever to ensure maximum stability and confidence on absolutely everything. The X01 build steps-up performance with a SRAM Eagle 12-speed drivetrain. 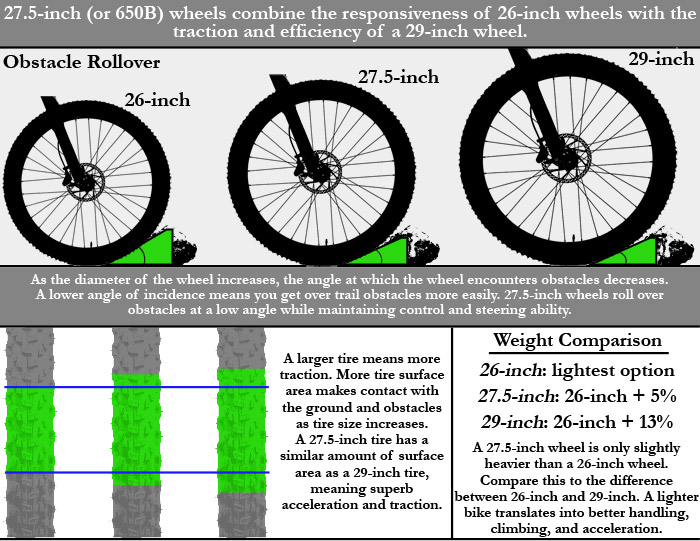